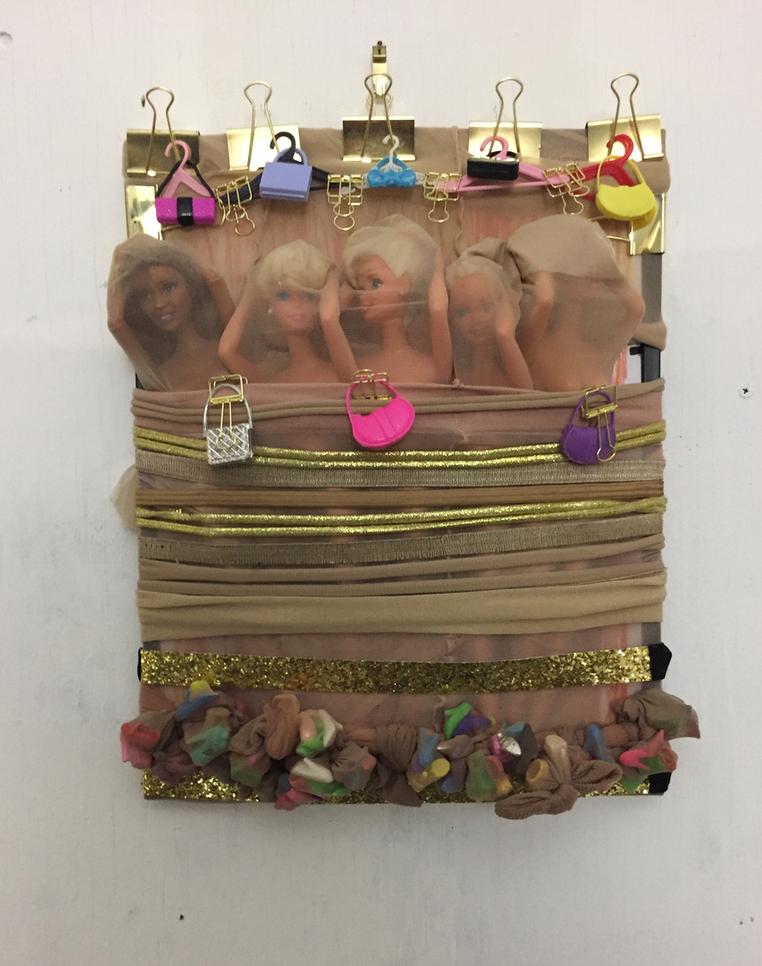 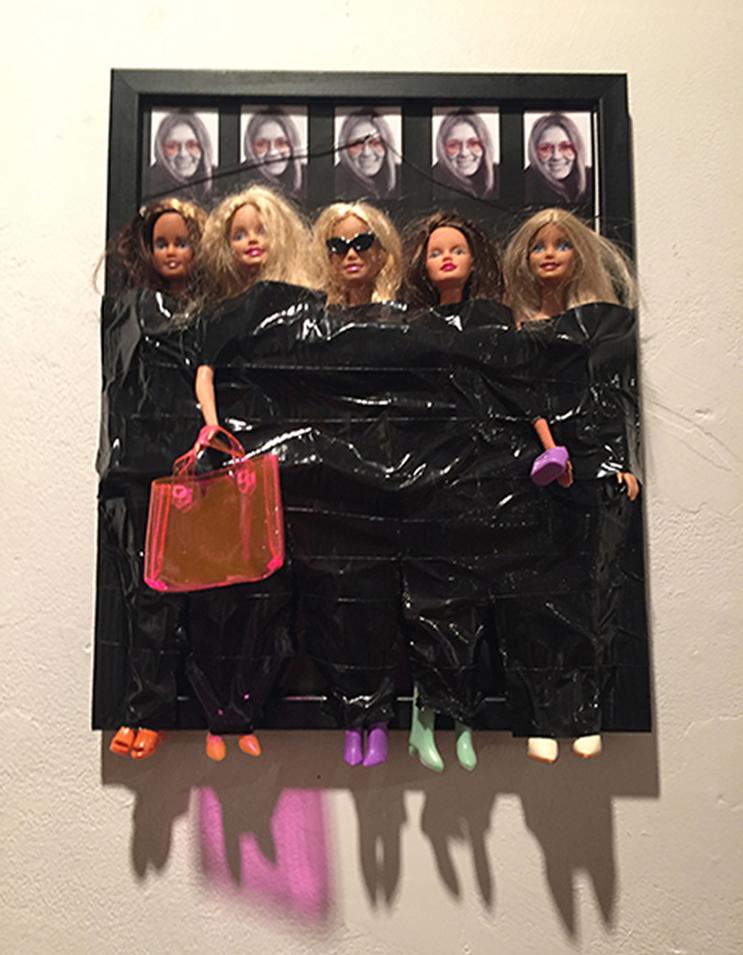 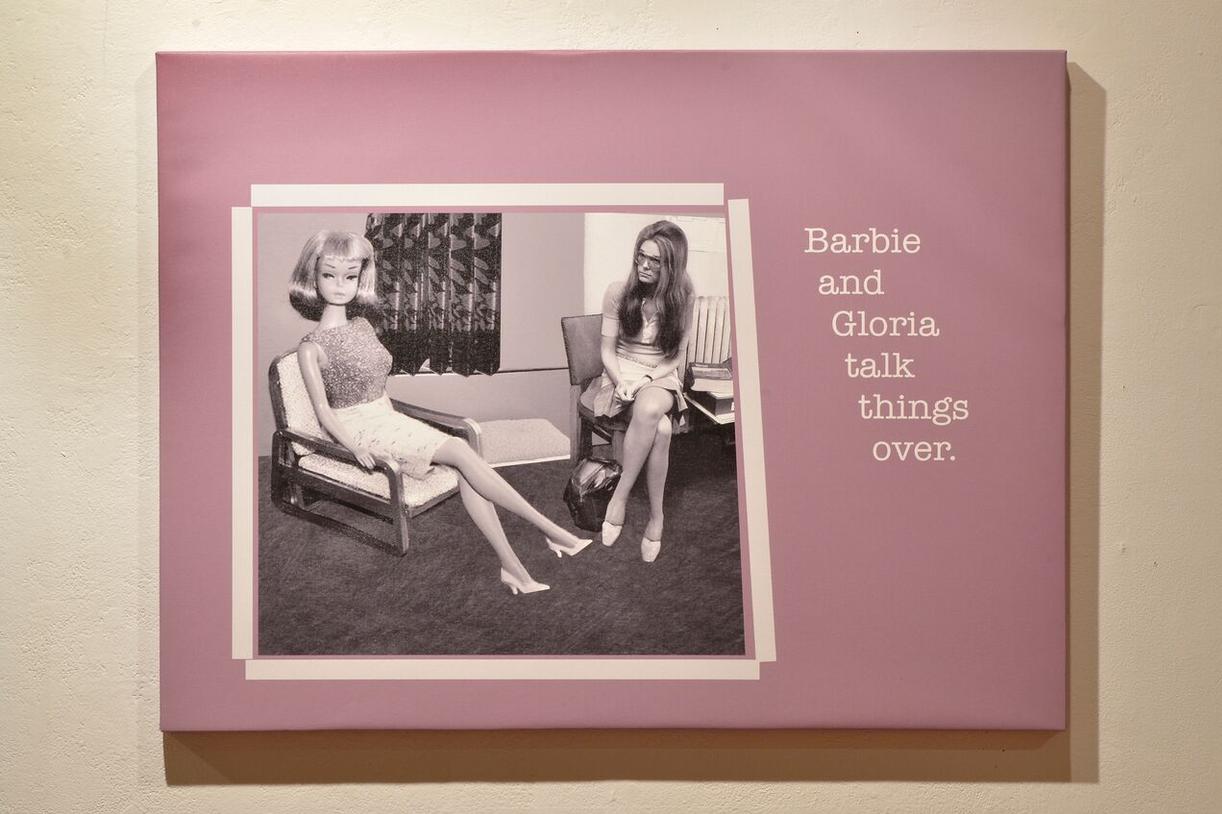 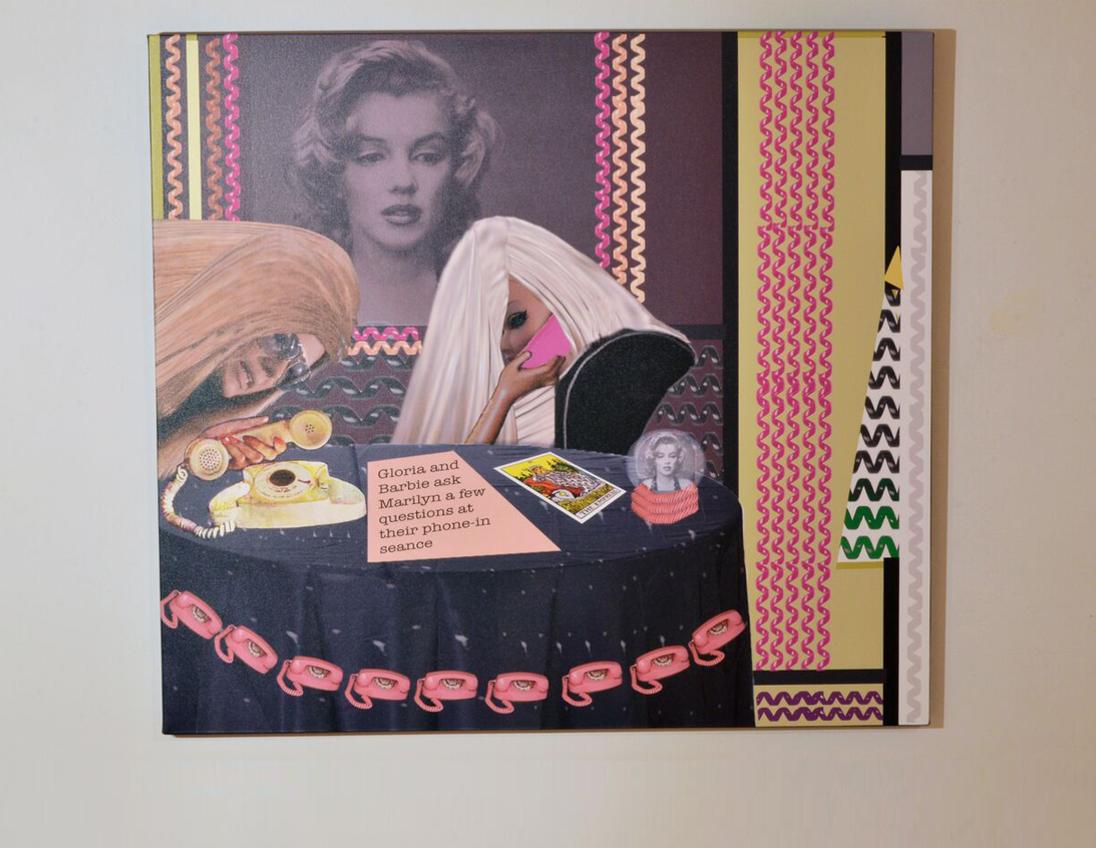 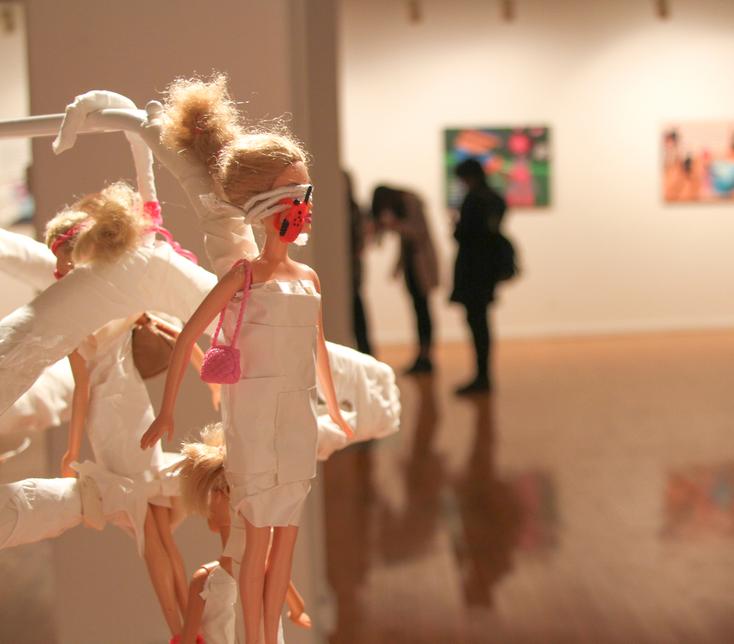 My childhood goddess until age eleven was Barbie, and I jumped to feminist Gloria Steinem at age seventeen. Decades later, after extreme exertion from “doing-it-all” in the form of corporate marketing jobs and intensive NYC parenting, I realized that Gloria and Barbie have a great deal in common.

Barbie and Gloria are not dependent on partners or children for identity. Barbie revolutionized the way girls play with dolls. Before Barbie, the toy industry sold baby dolls, leading them to the role of "mother." Barbie can go anywhere, career-wise: flight attendant, pediatrician, executive. That is, after she changes clothes.